The wiki is looking for new contributors!

A list of pages that needs updating is made on our Community Page.

< DevilTube
View source
watch 02:56
Raise a Floppa - The Loop
Do you like this video?
Play Sound

"Leviathan-sensei's Otaku FM is the official podcast of Obey Me!, the hit mobile game about taming hot demons with over 6 million downloads in 166 countries." 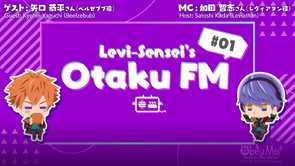 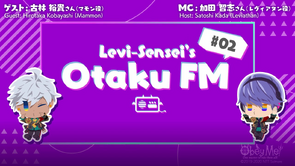 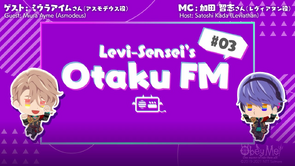 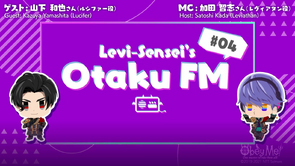 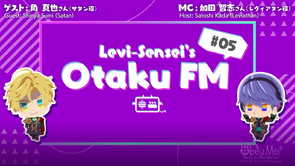 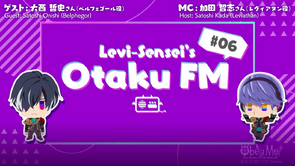 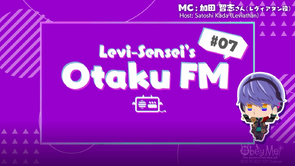 Behind the Scenes Illustrations

"In this new season of Otaku FM, the Obey Me! Boys, touch on the week's anime episode, act out audio dramas in The House of Lamentation — Live, give us the latest news about Obey Me! and much more!" 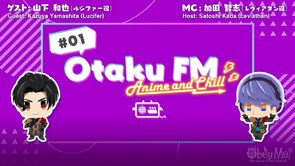 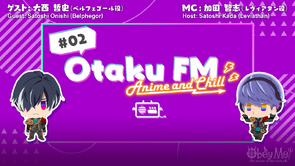 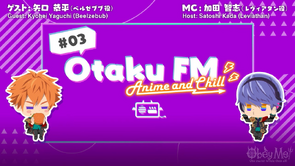 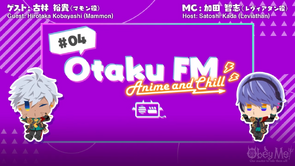 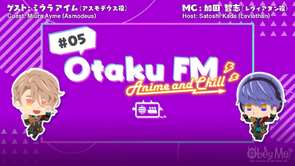 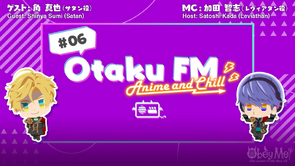 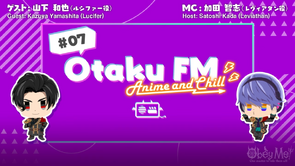 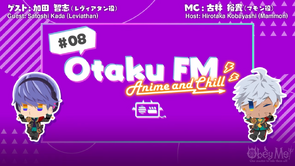 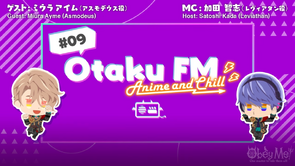 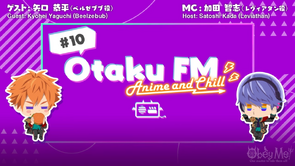 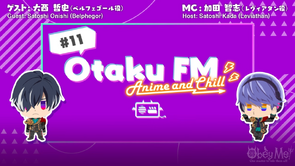 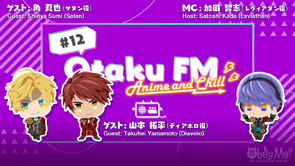 "In these mini episodes of Otaku FM, Satoshi Kada and the side character voice actors will delve deep on Vol. 3 of the Obey Me! Character Song Project. Hear what the voice actors thought about finally getting the chance to sing only on Otaku FM Mini." 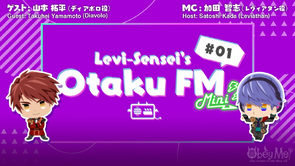 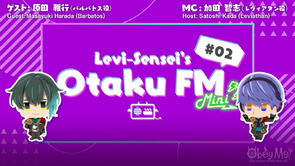