Devil's Quest is a player-driven, medieval-style fantasy RPG similar to the real-life Final Fantasy games. The game follows typical RPG tropes, such as the purchasing of items and equipment, battle mechanics, NPCs, and hidden items (in chests, barrels, etc.). Like Dogi✩Maji✩Memorium, it is one of the several games Leviathan owns.

In Lesson 45, MC, Solomon, Lucifer, and Beelzebub are transported into the game against their will. Leviathan, who is cosplaying as the Lord of Shadow, says that an upcoming calamity caused by the Demon Lord Satan is about to end the world. He gives them the mission of defeating Satan, who had also kidnapped Diavolo and is holding him hostage. Mammon and Belphegor take the role of the mini-bosses the party encounters before reaching Satan.

The game serves as one of MC's quests to becoming a sorcerer, wherein they must demonstrate that they can gain control of Beelzebub's power while simultaneously protecting a shrunken-down Lucifer. For this reason, at the end, the final boss is revealed to be Solomon, rather than Satan, which Solomon describes as a typical "final boss switcheroo" commonly found in RPGs (Lesson 47-17). 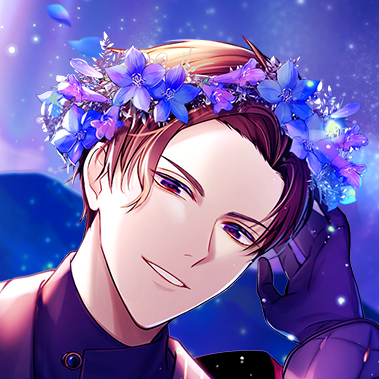 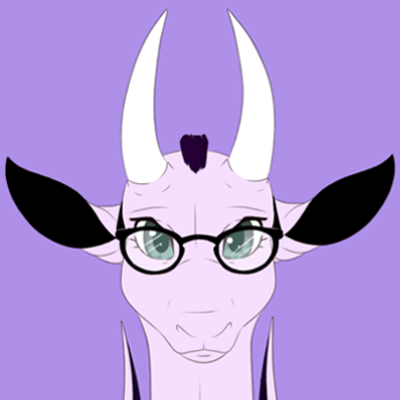